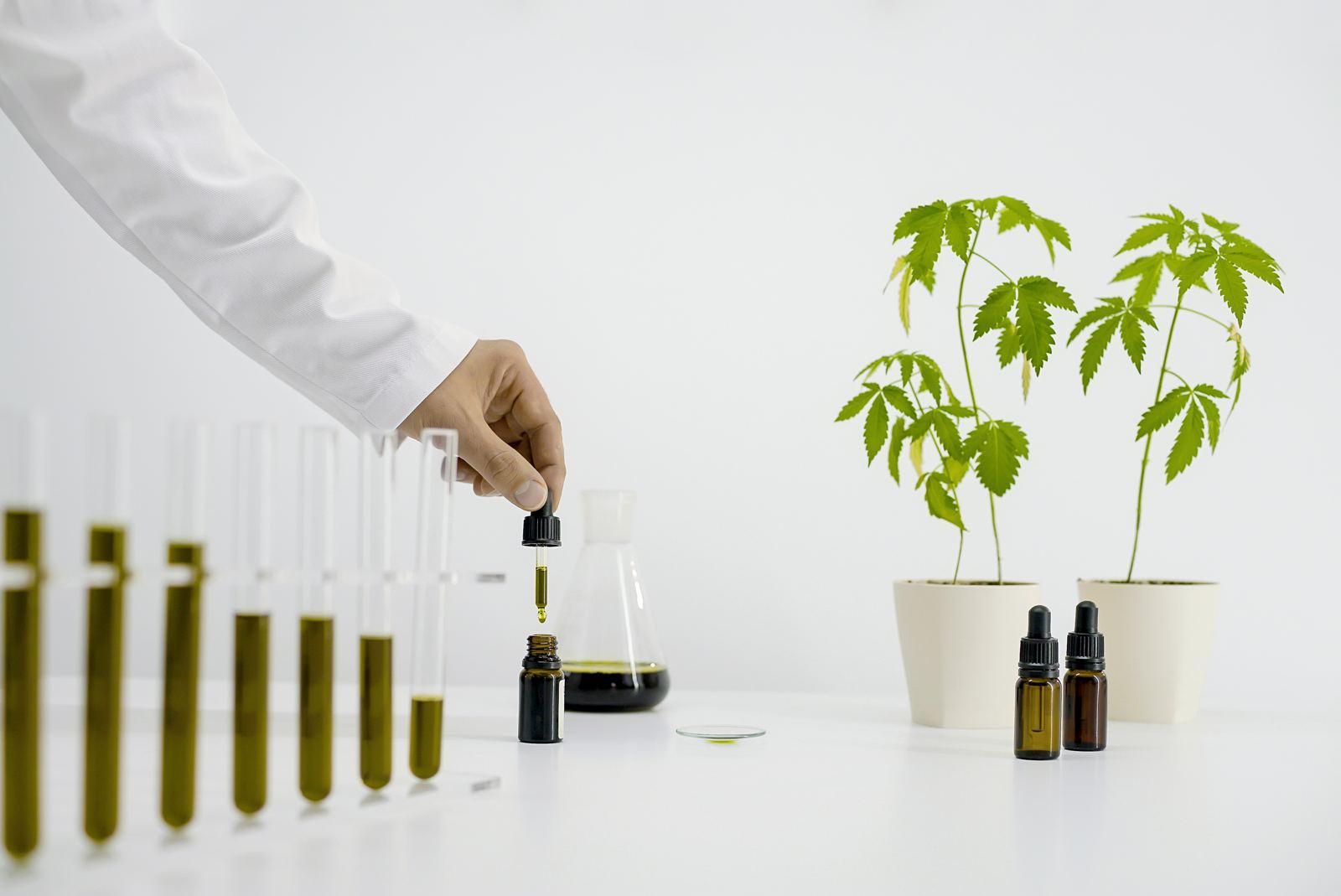 The Beneficial Effects Of Cannabis For Multiple Sclerosis (MS)

Heard of cannabis? Of course you have, but what about your very own inner Endocannabinoid System?

You’ve also likely heard about the accelerating acceptance of cannabis for medicinal  purposes and you may be wondering why that mind altering drug would ever be  considered, not to mention recommended by your doctor, but what you don’t know may  be keeping you from an improved quality of life, especially if you are one of millions of  Americans who are popping prescription drugs day after day.

Compelled to find firsthand testimony, I went about searching for those who were willing  to supplement their pharmaceuticals with cannabis for various ailments. According to a  contributor of WebMD, Review on Cannabis, user FBigPharma, who claims to use  cannabis to treat symptoms of Multiple Sclerosis (MS), indicated that they, “use it for  both pain and anxiety,” that they supplement their main medication(s) with, “a high  CBD:THC ratio cultivar…feel no psychoactive effects,” and their “pain levels are brought  down (so) dramatically,” that “nothing else is required.” If there were ever great  testimony to the tremendous benefits of CBD and/or THC, here it is and theirs is just one of many!

Those who suffer from MS, or a variety of other problematic medical concerns, likely find it a part of their daily routine to gather up the energy and sometimes the courage to  go through treatments to keep those conditions manageable. In this case, if the MS patient had used only traditional medications, such as Avonex, Betaseron or Plegridy to  treat their suffering, they likely would also have to manage one or more of the myriad of side effects associated with their use.

Some of the side effects most common with use  of prescription drugs include constipation, irregular heartbeat, nausea/vomiting and mood changes, such as depression or even suicidal thoughts!

Additionally, as with  many pharmaceuticals, one prescription drug may interfere with others, such as birth  control pills or blood pressure medication, neither of which are attributes or side effects  of cannabis. As more doctors are taking an alternative route to alleviate their patient’s suffering, they are turning to cannabis, not only to supplement the prescription drugs,  but to lessen or eliminate the side effects caused by them.

You may be wondering how this game changer is implemented. Well, as nature would have it, our own state of the art human body has a flawless alignment with cannabinoids and that directly connect with our endocannabinoid receptor system!

In this system,  there are receptors everywhere throughout the body, thus allowing the essence of  cannabinoids to work on many health problems. There are over 80 various phytocannabinoids, one of which is Delta-9 Tetrahydrocannabinol (THC) the primary dynamic component of cannabis, which has been used since ancient times to treat such  symptoms as nausea, vomiting, loss of appetite and mood shifts.

Categorized as a neurodegenerative disease, which causes recurrent inflammatory and  nerve damaging factors within the central nervous system, MS manifests as spasms  and pain for those diagnosed. Both of which can be regulated or eliminated with the  introduction of CB(1) and CB(2) to the cannabinoid receptors. These two cannabinoids,  offer anti-inflammatory and neuroprotective potential as the endocannabinoid system controls the level of neurodegeneration that occurs as a result of the inflammatory  abuses. With this alternative, cannabis may not only offer relief from the predictable  symptoms, but may also slow disease progression which could ultimately lead to a  crippling disability.

As more doctors across the U.S.A. disengage in the misleading stigmas of cannabis,  they will likely join the ranks of their pioneering peers, such as Dr. Uma Dhanabalan,  who has systematically been working to change laws across the country, which prohibit  medicinal cannabis. This has long been her passion and she has been involved in the  legislative changes from the beginning, simply because she knows firsthand that  cannabinoids can help her patients in more ways than one. Dr. Uma is a Harvard  graduate and a leader in integrative cannabinology. On her website, she explains that cannabinoids such as, “CBD, CBC, CBN, CBG help with stress-relief and  inflammation…”

As patients in the U.S.A. navigate diagnosis, treatment and hopefully a  recovery why not allow them to choose cannabis as a first line treatment offering a better quality of life along the way?