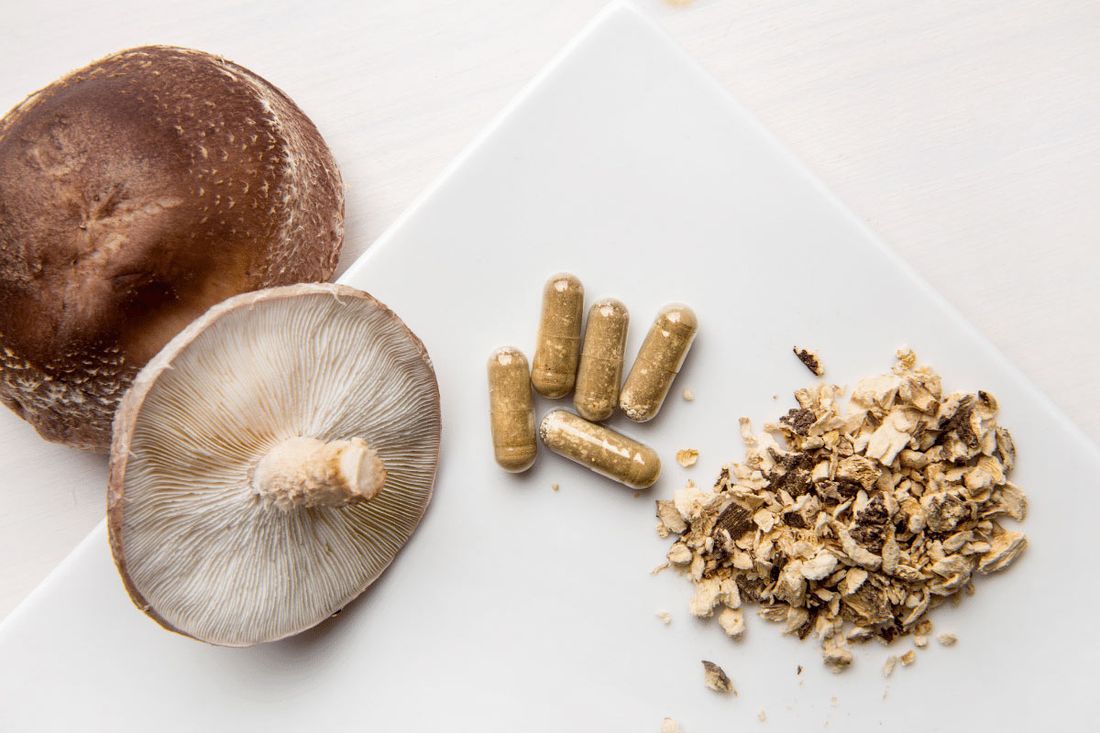 Although most sought-after species of psilocybin may cause the “mushroom yawns” when ingested, the consumer will likely be experiencing anything but boredom or fatigue!  Popular for treating some physical and psychological disorders, today a variety of psilocybe cubensis strains are available in a few consumable forms that offer options for precise dosing with mindful intentions.  After a lifetime of abuse, one consumer reported having overcome all symptoms of PTSD, suicidal thoughts, depression, anxiety and anti-social tendencies! These, life-changing results occurred after just one session with psilocybe and reportedly have lasted for a long period following!

Consuming shrooms has been done in sacred ceremony since ancient times. Often these ceremonies were arranged to connect with a plant, or in this case, a mushroom’s divine power. In ceremonies, these sacred herbs and mushrooms were blessed and the community often congregated to request specific healing as needed.  In these times, it was the knowledge of the local shaman to bring forth sacred medicine to heal whatever wounds were lingering in the tribe. As you can imagine, that sacred knowledge was lost to the modern world, but the future seems to hold its revival!

Mid-century studies saw a pick-up in the pace of the therapeutic potentialities of psilocybin and other organic compounds, however the Controlled Substances Act of 1970 brought that to a screeching halt. Even though, of the many psychedelic drugs available, these magic mushrooms are reportedly the most safe and effective, without long-term side effects. Again, in the 1990’s research began to surface once again, but as these magic mushrooms are stigmatized and still classified illegal, the studies haven’t gained much support. So, here’s to those researchers who have not lost hope in this supportive treatment as we continue to catch up and learn about the remarkable impact this one little shroom can have on the world!

So, what are the conditions that psilocybin can effectively treat?  Most notably, psilocybin mimics serotonin in the brain.  It is a robust agonist of serotonin 2A receptors, which means to us laypeople that this little mushroom may magically reset the brain!  That’s big news and certainly deserves in-depth research. For now, the most researched and reported conditions that are frequently treated with psilocybin are headache, anxiety disorders, mood swings and post-traumatic stress disorder (PTSD). One study, that employed mice showed that once given a dose of this mushroom, they became observably fearless, much more so than the mice given placebos. Thus, supporting the hypothesis that magic mushrooms can reset the brain and help those suffering the perpetual cycles of trauma!

Additionally, studies have shown improvement in patients suffering from attention-deficit/hyperactivity disorder (ADHD), which is a dysfunction in attention, impulsivity and excessive motor activity as well as obsessive-compulsive disorder (OCD).  Those undergoing cancer treatments along with the psychological impact that typically results in depression, have reportedly found an increased quality of life after having a dose of psilocybin.  Under any of these conditions, it seems reasonable to employ an organic substance, such as one of the various strains of psilocybin, which can be taken in controlled conditions.

Most of us don’t realize the long-term impact of being disconnected from community and nature.  In the modern world, many bustle through their daily lives without making time to appreciate the great outdoors or committing to any spiritual practice.  Psilocybin is frequently used because it offers the consumer an impactful way to feel expanded emotions and insightful experiences in a short period of time.  A session with a magic mushroom also brings about enhanced senses and potentially meaningful, spiritually significant experiences.  All of which can bring a feeling of connection to each other and to Mother Earth.  With that, new doorways may open that bring about long-lasting, positive changes in overall well-being and inner peace.

Microdosing holds the potential to offer the great benefits of psilocybin without the potential risk of negative side effects, such as anxiety, paranoia and hallucinations.  However, some consumers report that taking a full dose of these magic mushrooms offers greater, long-lasting benefits that are effectively better than prescribed medications. Maybe it’s time to give shrooms a try!  We offer infused chocolate bars in five tasty flavors. 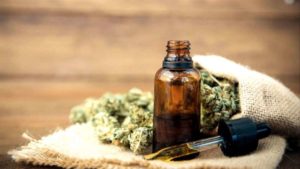 Summer time, and the living is–hot and sweaty. How does cannabis impact how you are feeling in the heat? And what are the best ways

Multiple studies have looked at the relation between the use of Cannabidiol Oil (CBD), the non-psychoactive, therapeutic component of the marijuana plant and its impact 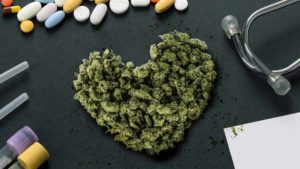 The Biology Of Cannabis Vs. Opioids For Pain ReliefPain results from the coordinated activation of brain cells. While these brain regions lead to the sensation