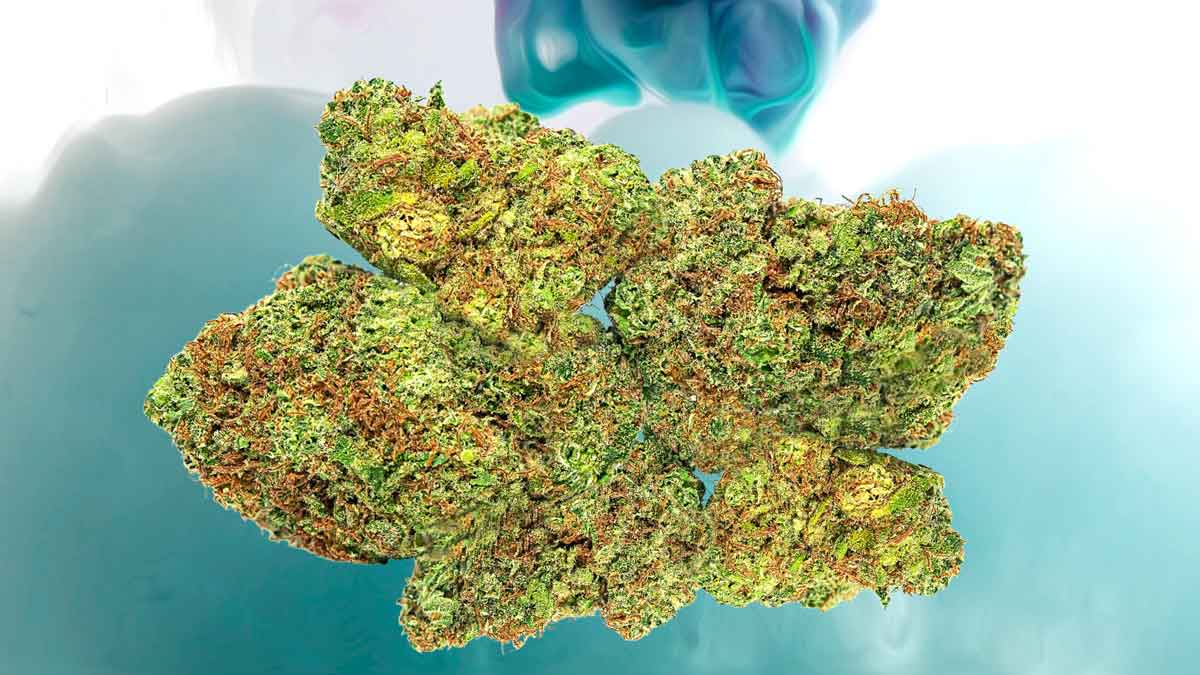 Here we have a tasty strain, of which the origins seem to be elusive. First of all, it’s going by various spellings, which of course is confusing consumers!  Are we going to talk here about the Lollypop medical marijuana strain or the Lollipop weed strain?  Well, first, let’s take a look at Lollypop Cannabis Strain!  Data on this hybrid strain suggest that it is indica forward, but with little evidence to prove it.  Nonetheless, what that means to the consumer is that, when toked, dabbed or vaped, it will eventually induce a sense of euphoria that is soon followed by a weighted physical effect.  Veteran smokers often refer to this as feeling or actually being, “couch locked.”  It’s been noted that this one comes from the breeders at Bedford Grow and they produced this hybrid cultivar by crossing the Flo and Northern Lights strains.  However, other reports on the Lollypop strain indicate that it’s a cross between Cinderella 99 (C99), and Romulan.  Perhaps this is the Lollipop version, which is said to be a more sativa-dominant hybrid, but that has not been confirmed.  Nonetheless, consumers report feeling euphoric, creative, serene, numb and tranquil no matter how it’s spelled.

As with other medical marijuana strains, a hazy fog may permeate your senses and that’s likely with the Lollypop strain! It has an average of 27% tetrahydrocannabinol (THC), the cannabinoid that is responsible for altering your senses and perceptions.  This cannabinoid connects to our own endocannabinoid system and as it is processed in the bloodstream, its able to alter our feelings and physical disease.  Our sensory receptors capture input from the physical world, such as our sight and sense of smell, while our perceptions are developed in the brain where things are selectively organized and interpreted.  THC can alter either or both in positive ways, which some consumers feel are life-changing!

The THC in this weed strain works to increase appetite, which would likely benefit those suffering from AIDS, it also helps to alleviate nausea and vomiting, which can be triggered by many medications!  One other notable characteristic of the Lollypop cultivar is that it will, reportedly, help with inflammation and for this reason, those who suffer from Lupus may want to give it a try!

According to the National Institute on Drug Abuse (NIDA), THC is responsible for most of the psychological effects that come with medical marijuana consumption.  This strain set’s itself apart when it comes to this topic!  You’re familiar with the feeling of nostalgia, right?  When memories of the past surface and trigger happy feelings about times gone by, which were more fun and life just seemed to be easier; better all around.  The introspect-provoking characteristic of this strain will likely elicit this effect on the memory and emotions as the mind drifts off, dreaming of days gone by!  What fun it would be to gather with old friends and reminisce in a room filled with laughter and joy, while toking on Lollypop!

According to consumers like you, Lollypop tastes sweet, spicy, sour, earthy and fruity with hints of pine, while Lollypop may offer a very strong earthy flavor with more citrus, floral and berry notes.  However, a terpene profile isn’t readily available for either of these strains, so it’s hard to say for sure how this strain tastes.  If this strain seems amazing, you may want to investigate another weed strain from Bedford Grow that offers similar effects, such as Grape Sugar Cookies or Alien Rock Candy from by Alien Genetics.

Overall, Lollypop is a beneficial medical marijuana strain that is bliss-inducing and one to consider at the end of a busy, stressful day.  Turn on the tube, have some munchies on hand and enjoy the tasty Lollipop strain while it last, because soon it will segue way into a tranquil dream.

At Be Pain Free Global, we offer the High Tolerance Concentrates Brand of the Lollypop cannabis strain, which is the finest quality brand on the market today. All aspects of the growing process happen under advanced scrutiny from the seed to the scent-proof, sealed packaged!  You’ll get consistent quality and high potency with every order!  We offer a wide range of High Tolerance Concentrates Brand Flowers that offer similar affects, although some of these may only be available in carts.  If you’ve tried this strain, we invite you to share your experience by leaving a review! 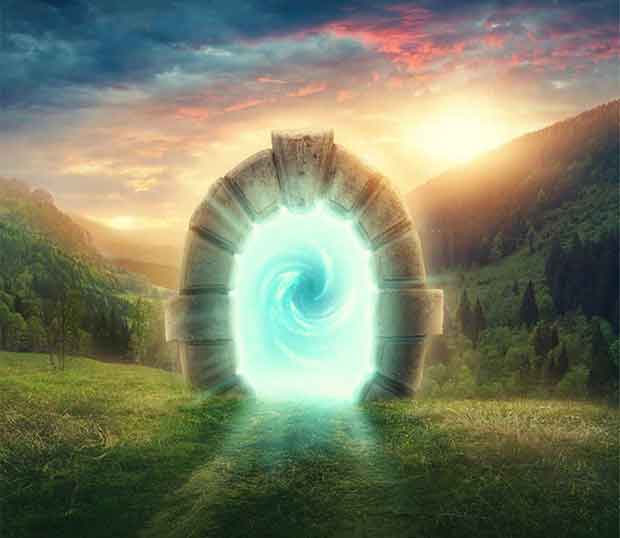