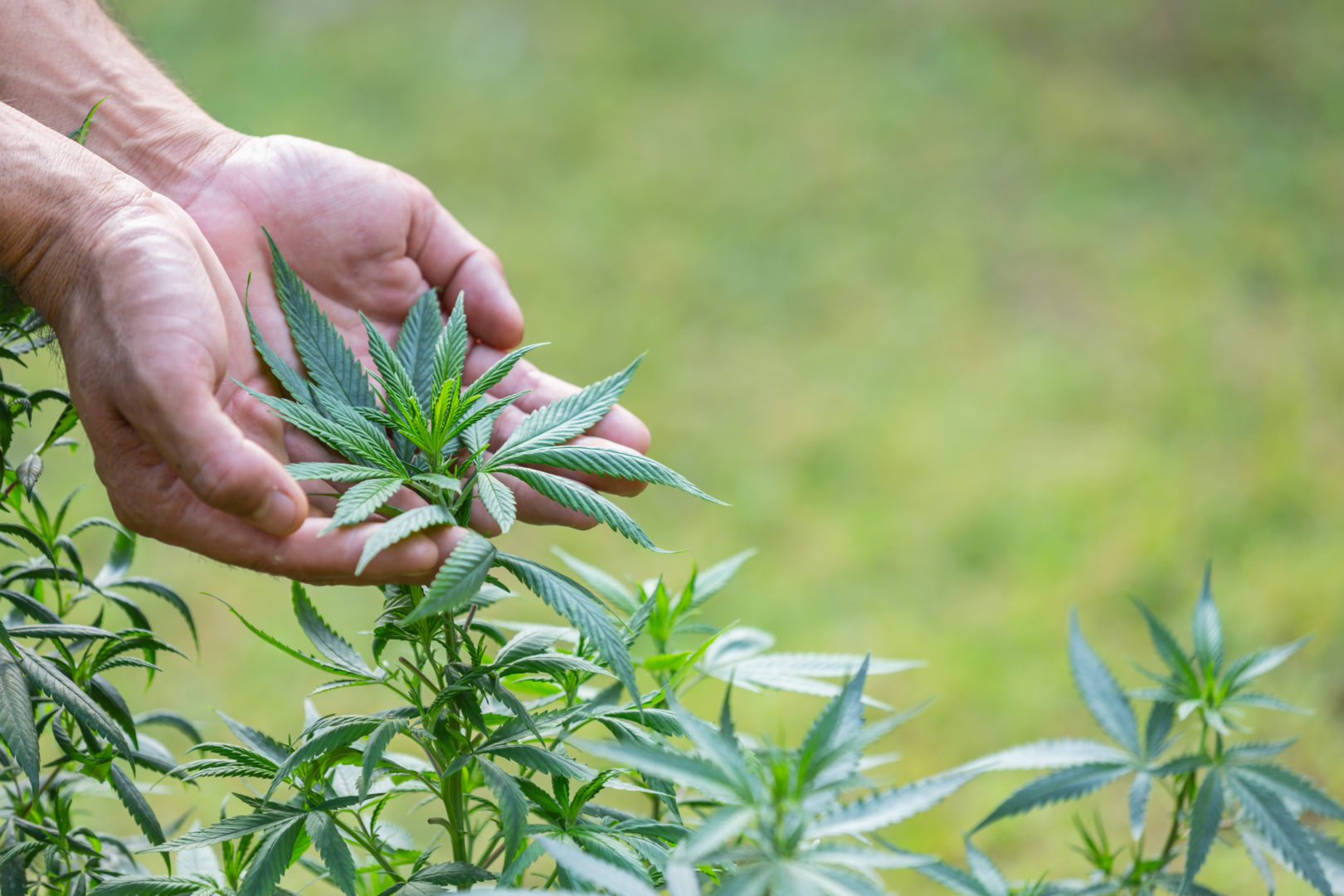 Enough About You, Let’s Talk About Me…

I want to share with all of you my recent experience having urgent neurosurgery two weeks ago, and the impact medical cannabis has had on my recovery so far. I hope to be opening up a MUCH BROADER CONVERSATION, where we as a community can come together and problem solve for ourselves, our loved ones, each other about using medical cannabis to treat, minimize, or completely avoid different diseases, symptoms, side effects, aging and “wear and tear”. The New Year is coming. Let’s all commit to improvement–of our bodies, our relationships, our quality of life, our souls, our stewardship of our planet. Let’s share what we know, and learn more together.

So, two and a half years ago my husband needed very complex neurosurgery on two areas of his neck. After two surgeries, he had been diagnosed at about age 30 with “Failed Back Syndrome”, and had gone the usual pain management route including ever-higher doses of opiate pain medications, injections, nerve ablations, etc. without relief. He also had reached a point where he was aware of the toxicities opiates were having in his body and his life, and decided “No more!” After spending a month at the Cleveland Clinic in a special program to help him live with chronic pain he controlled his symptoms with Duloxetine (Cymbalta) and cannabis, as well as yoga, meditation, stretching. Now, decades later, he had developed motor deficit (losing the strength and ability to use his left arm) and excruciating pain. Surgeons we consulted in Philadelphia recommended that he have his entire neck and much or his lumbar spine fused, which would have severely impaired his ability to move his head to drive a car, let alone pursue some of his passions (honest-to-God) including riding his Harley and doing the Flying Trapeze–just like in the circus!

We were lucky beyond description to come across an amazing neurosurgeon at Pennsylvania State Medical Center at Hershey who brilliantly repaired Richard’s previous surgical issue in his neck as well as fixed the new problem, and had him back to his passions as promised! But, there were some dramatic moments while he was in the hospital. As you all probably know, because cannabis remains Federally illegal, no hospital that accepts Federal money (Medicare, Medicaid) can dispense it to inpatients. Despite the fact that Richard hadn’t taken any sort of opiate medication for decades, his previous use left him with a very high tolerance and they had a difficult time controlling his pain post-operatively. They gave him more and more opiates, and then decided to give him Diazepam (Valium) for muscle spasms.

We all know that people die from opiates, but do you know how that happens? The opiates send a message to the areas of your brain responsible for maintaining the automatic functioning of different body systems and suppress your drive to breathe. A lot of medications also cause respiratory suppression, including many used routinely for pain such as Gabapentin (Neurontin), Lyrica, and all of the anti-anxiety/sleep medications, including Valium. As an extra risk, the effects of using these medications together in terms of respiratory suppression is not additive–it is exponential. (5+5 is 10, but 5 to the fifth power is 3125) So I’m sitting alongside Richard’s bed after they gave him the Valium and the alarms start going off–nurses come running with oxygen. His oxygen saturation had dropped precipitously because of–RESPIRATORY SUPPRESSION!!!  I threw my MD around and had the Valium discontinued immediately and the opiate dose decreased–and then took it upon myself to start dosing him with BFG’s  spectacular RSO for pain, muscle spasms, anxiety, nerve pain without discussing it with his treatment team, although i did share it “off the record” with the surgeon. It was scary for me to do as I didn’t want to hurt him in any way, and i didn’t want to  damage our relationship with the hospital, and, as a licensed physician, i must admit to being a bit afraid of getting in legal trouble, but I was NOT going to let them accidentally kill him!

As you might guess, the results were wonderful. His pain was so well controlled that he was discharged the next day, and very soon was off any other medications than his previous. So, flash forward to a month ago when I had a flare up of sciatica. It’s been happening off and on for decades, although more frequently this year but I attributed that to stress, and age–nothing a little rest and stretching couldn’t fix. This time, however, it was different.  I developed foot drop, a loss of motor control where I couldn’t flex my foot when I walked and it was making me trip. I had weakness in my ankle and some numbness on the side of my calf and top of my foot. I knew that this meant nerve damage, and that if something wasn’t done soon it could be permanent. I bullied my way into an appointment with my Internist who immediately ordered an MRI. When our friend the neurosurgeon saw the results and took some more tests, he scheduled me for surgery in 4 days. I had a laminotomy (removal of excess bone pinching the nerves coming out between my vertebrae and then a fusion of the L4-L5 joint  (lumbar spine) because my spinal cord was unstable. Immediately postoperatively they had me on IV opiates, but as soon as I was awake enough to do so I started taking RSO and got completely off pain meds. I took Valium for muscle spasms for a day or two on top of the RSO, but no longer need it. I am also putting the topical on the now fully closed incision–it helps with pain, is ant-microbial, and the shea butter and coconut oil help with moisturizing and nourishing the skin. And, my surgical results seem just as wonderful as Richard’s. Two weeks out, I am still having some pain and certainly am limited in motion, but the foot drop is almost completely gone! I can’t help but think that in addition to treating my pain and muscle spasms, the beautiful healing medicine Be Pain Free Global provided helped decrease the level of inflammation i had in the surgical site and support rapid healing.

So, what shall we take on next? What problems have you just accepted as “permanent” that we might be able to impact? Let’s start imagining and dreaming together! 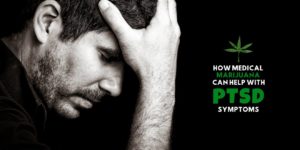 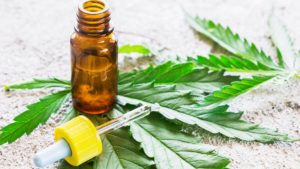 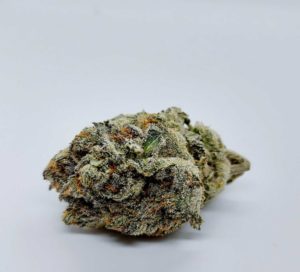 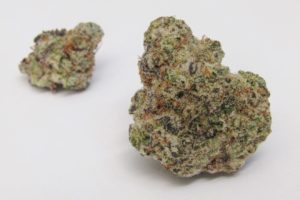 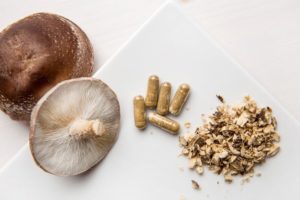