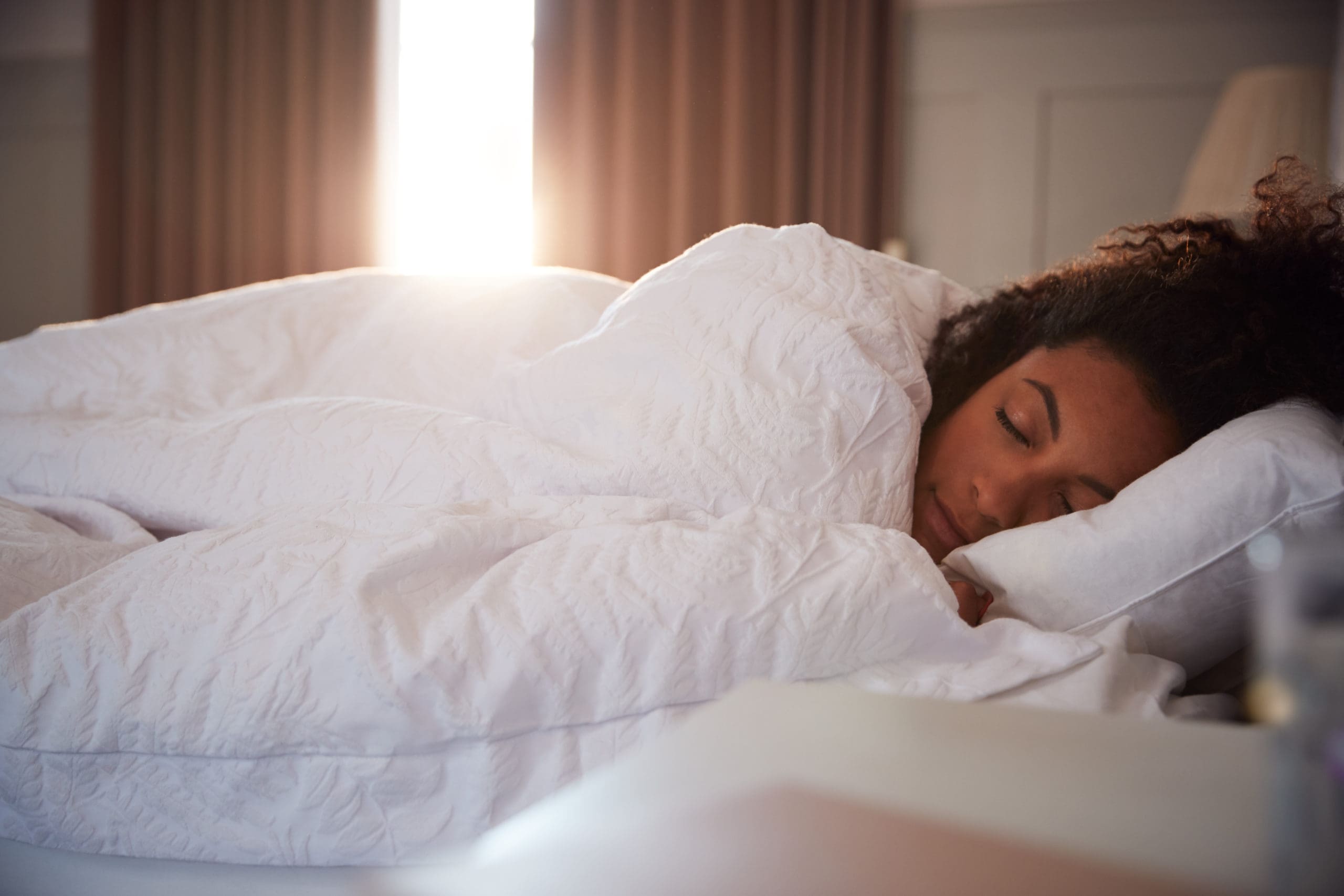 Cannabis and Sleep – What You Need to Know in 2022

Cannabis and sleep have been hot topics lately as science catches up on studying this amazing plant.

Due to its extensive use in various medicinal ailments, cannabis has been a staple in herbal therapy for millennia. Geographical and archaeological evidence indicates that the plant existed thousands of years ago. For example, the first documented usage of industrial cannabis for therapeutic purposes dates from 2737 BC, when a Chinese emperor created cannabis beverages and topical cannabis oils to treat pain.

Lack of sleep and sleep disruption are well-known factors contributing to a lower quality of life. Rest is necessary for the development of immunity and neuroplasticity. Memory consolidation, immune system strengthening, and tissue healing occur throughout sleep. The restoration gives you that “refreshed” feeling after a good night’s sleep.

According to the National Institute of Neurological Disorders and Stroke, lack of enough sleep increases the chance of acquiring different cardiovascular illnesses, obesity, depression, and diabetes.

The brain and body should ideally cycle between deep, REM, light, and waking sleep periods (also known as wakeful rest). They cycle through them randomly rather than going linearly through sleep phases until complete wakefulness.

CBD, CBG, and cannabis oil can help when our regular body sleep cycles are interrupted. Success is determined by a person’s physical or mental state, such as fatigue, illness, or drug usage.

WHAT EFFECT DOES CANNABIS HAVE ON SLEEP?

Cannabidiol (CBD), Cannabigerol (CBG), and cannabis oil are produced from cannabis. They have a sedative or sleep-inducing effect, among other things. Each compound’s scope and character differ.

The exact mechanism through which cannabis aids sleep is yet unknown. Cannabinoids may operate on cannabinoid 1 (CB1) receptors in sleep-related regions of the brain. CB1 receptors influence sleep by controlling neurotransmitters’ release, including serotonin and dopamine, which have biological activity in the brain and senses.

It has been shown that cannabinoids’ actions on cannabinoid receptors in the brain are the primary reason for their effects on sleep. However, further research is needed to determine how each cannabinoid (CBD, CBG) enhances sleep.

Teachers of psychopharmacology and psycho biology Carlini and Cunha conducted clinical research in which CBD alone was given to sleepers and insomniacs to learn how CBD impacts sleep. A self-administered questionnaire was used to obtain data on the subjects’ sleep patterns.

CBG’s capacity to improve sleep has been confirmed by users of its preparations. In cross-sectional research, 30.7 percent of patients took CBG to treat insomnia or sleep disorders. Compared to traditional treatment alternatives, over 73 percent of consumers believe CBG has a better capacity to alleviate insomnia.

On the other hand, this drug has a wide range of pharmacological effects. It affects the adrenergic, serotonergic, and cannabinoid receptors (cannabinoids). It also affects the action of cyclooxygenase, phospholipases, and other enzymes.

Myrcene. Commonly occurring in cannabis, this terpene is also found in many fruits and herbs, including mangoes, basil, thyme, and lemongrass, as well as in the sleep-promoting plant’s hops and ylang-ylang. Myrcene has been shown to have sedative effects. It also functions as an anti-inflammatory.

This stress, anxiety, and pain-relieving terpene may also promote sleep, thanks to these relaxing, anxiolytic, and analgesic properties. This terpene has a peppery, spicy scent and is also found in cloves and black pepper.

According to research, this citrus-flavored terpene, found in citrus peels and cannabis, and other plants, has been shown to reduce anxiety and stress. Limonene may also have anti-depressant effects. And research shows it may reduce OCD behaviors. Scientists think its calming, mood-lifting effects come from limonene’s ability to elevate serotonin levels in the brain. That may also make this terpene a sleep promoter. Studies have shown that limonene may help reduce insomnia symptoms.

This terpene has relaxing, pain-relieving, and sedative effects. In addition to being found in some strains of cannabis, terpineol is also found in lilac, pine, and eucalyptus.

This lavender-scented terpene is found in hundreds of plants, including cannabis. You probably know about the benefits of lavender for sleep, which I wrote about here. Studies show linalool lowers anxiety and depression symptoms and helps guard the immune system against damage from stress. Particularly important for sleep: linalool increases adenosine, a sedating hormone that helps us fall asleep.

We hope this has been a helpful primer on some of the basics of cannabis and its influence on sleep. There’s lots of emerging scientific evidence about cannabis and its potent natural chemical compounds. We will be sure to update you as we learn more about how cannabis works and what it may be able to do for our sleep and health.

To learn more about the medicinal uses for cannabis check out our blog https://bepainfreeglobal.com/resonance-the-ultimate-cannabis-and-health-education-platform/ 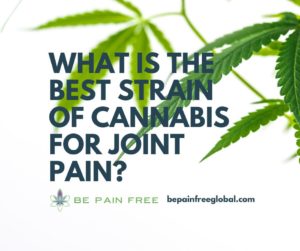 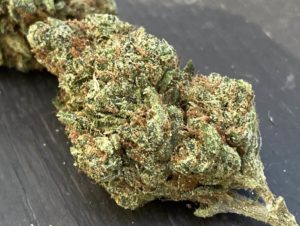 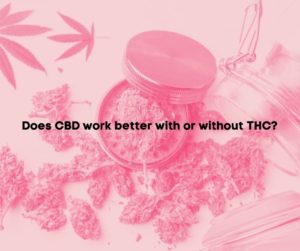 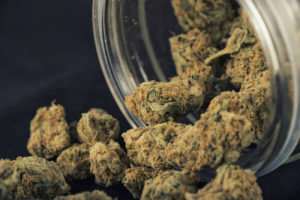 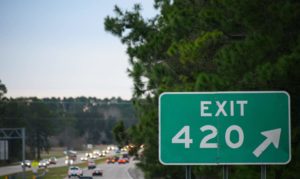 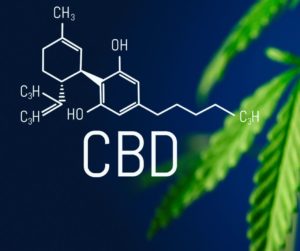